Porsche announced the official Nurburgring Nordschleife lap time of the new Porsche 911 GT2 RS, and it has lapped the Green Hell in 6 minutes 47.3 seconds

Porsche announced the official Nurburgring Nordschleife lap time of the new Porsche 911 GT2 RS. We already heard some rumors, saying that the car is under 7 minutes, but there’s something else we had no idea about, how much under? The GT2 RS has lapped the Green Hell in 6 minutes 47.3 seconds. And it’s not like Porsche 911 GT2 RS broke a sweat doing that unbelievably quick time. Porsche test drivers have been doing steady sub 7-minute laps for a while. Lars Kern (30) from Germany and Nick Tandy (32) from the UK broke the previous record for road-approved sports cars (6 minutes, 52.01 seconds) in their first attempt and subsequently finished five laps in under 6 minutes, 50 seconds. 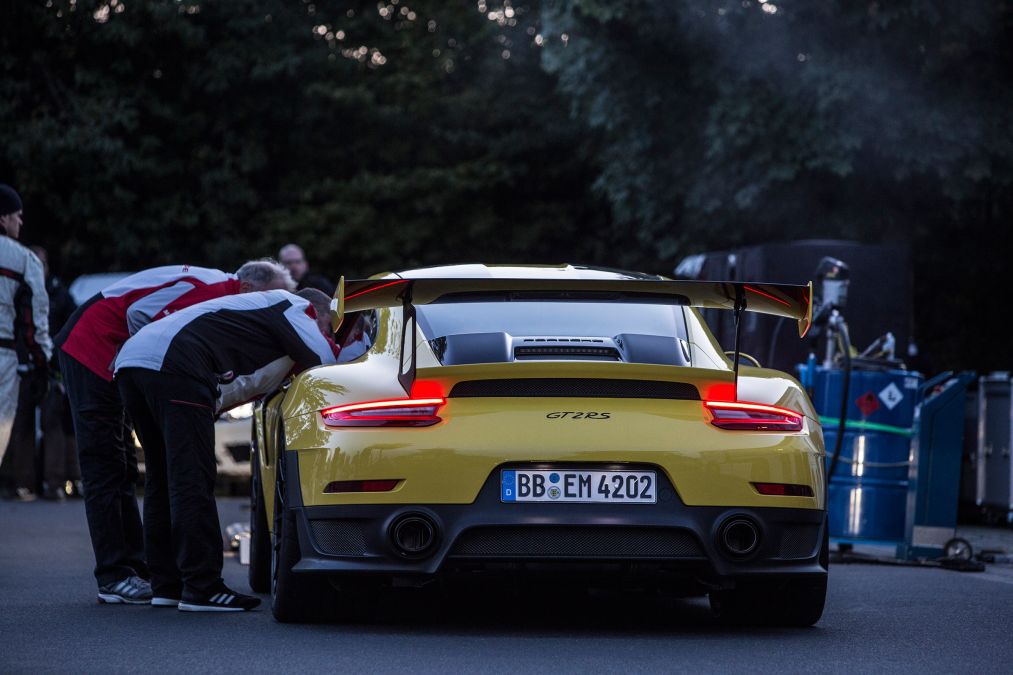 The actual record was set by Tandy whose usual ‘office’ is the Le Mans prototype Porsche 919 Hybrid. Even with a bit of jet lag – he’d just arrived from Texas – the man managed to bang in that excellent time which is a testament to the capabilities of the GT2 RS. In case you have forgotten,the 1,470 kg 2018 Porsche 911 GT2 RS packs a colossal 700-hp from a biturbo flat-six engine. Even with rear-wheel-drive the car can hit 100 km/h from zero in 2.8 seconds, and if you are brave enough to keep your foot on the pedal on the right, it’ll eventually do 340 km/h. Frank-Steffen Walliser, Vice President Motorsport and GT Cars, said: “At the start of the development process, we set ourselves a lap time target for the GT2 RS of less than 7 minutes and 5 seconds. The credit for beating this target by 17.7 seconds goes to our development engineers, mechanics and drivers, who demonstrated an exceptionally strong team performance. This result makes it official: The GT2 RS is not only the most powerful, but also the fastest 911 ever built”. 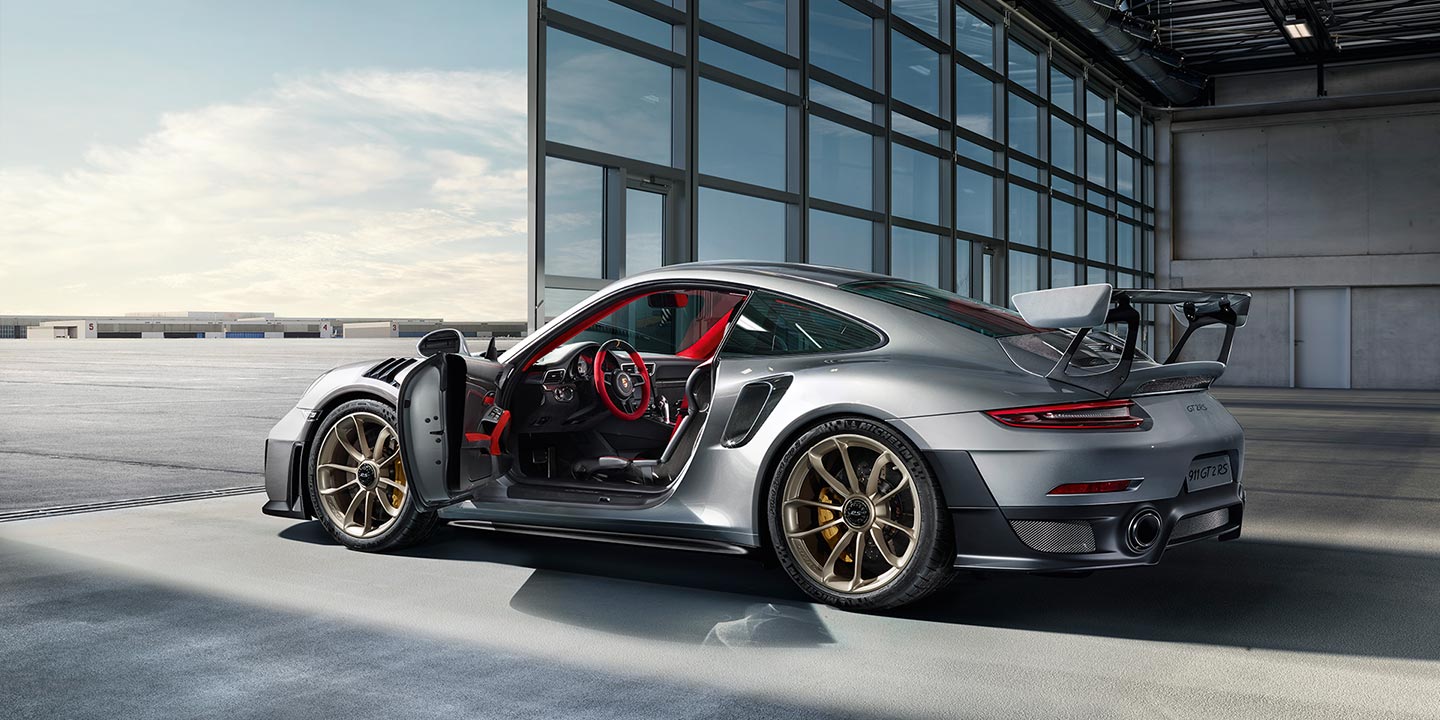 Andreas Preuninger, Director GT Model Line, says: “It’s not just the record time achieved by the GT2 RS that demonstrates the vehicle’s class, but also its consistent performance in every lap. We’re particularly proud of the fact that this was achieved with two different vehicles and two different drivers, as this underlines the GT2 RS’s ability to reproduce this record result over and over again”.

A Perfect Car for a Perfect Fall from RepoKar.com